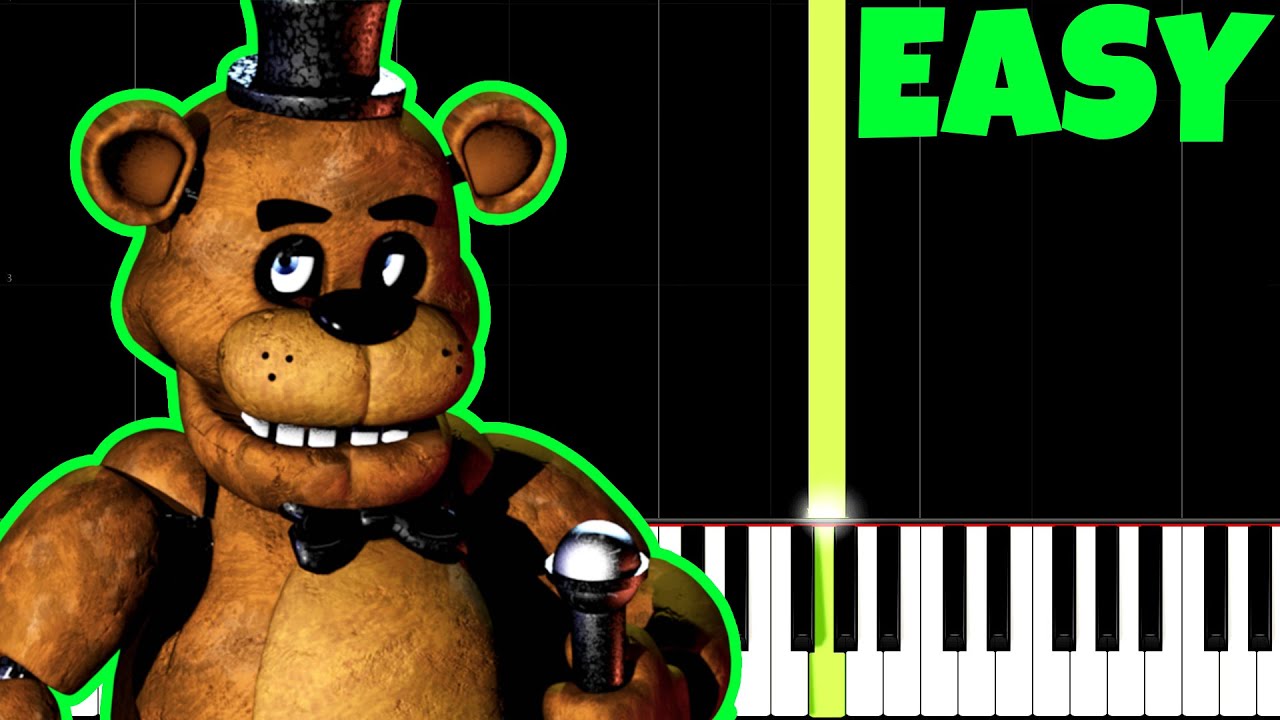 🌟Comment:
In this EASY PIANO TUTORIAL you can learn HOW TO PLAY Carmen: March Of The Toreadors by Georges Bizet! 😉

🌟Fun fact:
Carmen (French pronunciation: ​[kaʁmɛn]; Spanish: [ˈkarmen]) is an opera in four acts by French composer Georges Bizet. The libretto was written by Henri Meilhac and Ludovic Halévy, based on a novella of the same title by Prosper Mérimée. The opera was first performed at the Opéra-Comique in Paris on 3 March 1875, where its breaking of conventions shocked and scandalized its first audiences. Bizet died suddenly after the 33rd performance, unaware that the work would achieve international acclaim within the following ten years. Carmen has since become one of the most popular and frequently performed operas in the classical canon; the “Habanera” from act 1 and the “Toreador Song” from act 2 are among the best known of all operatic arias.

The opera is written in the genre of opéra comique with musical numbers separated by dialogue. It is set in southern Spain and tells the story of the downfall of Don José, a naïve soldier who is seduced by the wiles of the fiery gypsy Carmen. José abandons his childhood sweetheart and deserts from his military duties, yet loses Carmen’s love to the glamorous toreador Escamillo, after which José kills her in a jealous rage. The depictions of proletarian life, immorality, and lawlessness, and the tragic death of the main character on stage, broke new ground in French opera and were highly controversial.

After the premiere, most reviews were critical, and the French public was generally indifferent. Carmen initially gained its reputation through a series of productions outside France, and was not revived in Paris until 1883; thereafter it rapidly acquired popularity at home and abroad. Later commentators have asserted that Carmen forms the bridge between the tradition of opéra comique and the realism or verismo that characterised late 19th-century Italian opera.

The music of Carmen has since been widely acclaimed for brilliance of melody, harmony, atmosphere, and orchestration, and for the skill with which Bizet musically represented the emotions and suffering of his characters. After the composer’s death, the score was subject to significant amendment, including the introduction of recitative in place of the original dialogue; there is no standard edition of the opera, and different views exist as to what versions best express Bizet’s intentions. The opera has been recorded many times since the first acoustical recording in 1908, and the story has been the subject of many screen and stage adaptations.