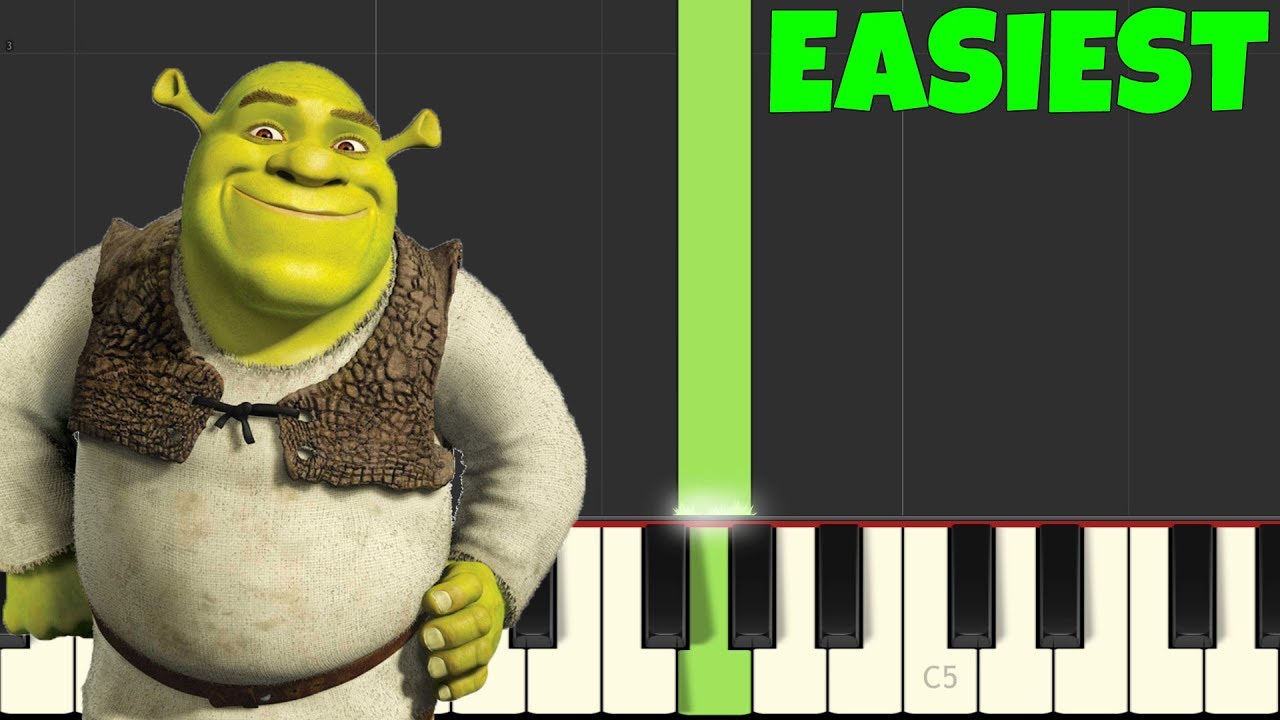 Beginner
Share on Facebook
Share on Twitter
Share on Pinterest
Share on LinkedIn
?Learn Piano THE EASIEST WAY! ► http://goo.gl/ApFwZn
?Learn ALL OF YOUR FAVORITE SONGS On Piano! ► https://goo.gl/xiS1gw
?I’m giving away free sheet music in my videos, but transcribing sheets takes lots of time. If you want to support me so I can make more quality sheet music this is the way► https://goo.gl/wXYnBI
?Free Sheet Music ►
http://www.mediafire.com/file/wwb3h7h8w85562w/Hallelujah%28Right_hand%29.pdf
?Subscribe for more cool piano covers, sheet music and tutorials! 🙂 ► https://www.youtube.com/c/TomsMucenie…
?Twitter ► https://twitter.com/toms_mucenieks
?Facebook ► https://fb.me/toms.mucenieks2
?Help me by donating 🙂 ► https://goo.gl/dA8RAC

?Comment:
In this EASIEST PIANO TUTORIAL you can learn HOW TO PLAY Hallelujah for beginners by Leonard Cohen.

?Fun fact:
Leonard Norman Cohen, CC GOQ (September 21, 1934 – November 7, 2016) was a Canadian singer, songwriter, musician, poet, novelist, and painter. His work mostly explored religion, politics, isolation, sexuality, and personal relationships. Cohen was inducted into both the Canadian Music Hall of Fame and the Canadian Songwriters Hall of Fame as well as the Rock and Roll Hall of Fame. He was a Companion of the Order of Canada, the nation’s highest civilian honor. In 2011, Cohen received one of the Prince of Asturias Awards for literature and the ninth Glenn Gould Prize.

Cohen pursued a career as a poet and novelist during the 1950s and early 1960s, and did not launch a music career until 1967, at the age of 33. His first album, Songs of Leonard Cohen (1967), was followed by three more albums of folk music: Songs from a Room (1969), Songs of Love and Hate (1971) and New Skin for the Old Ceremony (1974). His 1977 record Death of a Ladies’ Man was co-written and produced by Phil Spector, which was a move away from Cohen’s previous minimalist sound. In 1979, Cohen returned with the more traditional Recent Songs, which blended his acoustic style with jazz and Oriental and Mediterranean influences. “Hallelujah” was first released on Cohen’s studio album Various Positions in 1984. I’m Your Man in 1988 marked Cohen’s turn to synthesized productions and remains his most popular album. In 1992, Cohen released its follow-up, The Future, which had dark lyrics and references to political and social unrest.

Cohen returned to music in 2001 with the release of Ten New Songs, which was a major hit in Canada and Europe. His eleventh album, Dear Heather, followed in 2004. After a successful string of tours between 2008 and 2010, Cohen released three albums in the final four years of his life: Old Ideas (2012), Popular Problems (2014) and You Want It Darker (2016), the last of which was released three weeks before his death.

?Lyrics:
Well I heard there was a secret chord
That David played and it pleased the Lord
But you don’t really care for music, do you?
Well it goes like this: the fourth, the fifth
The minor fall and the major lift
The baffled king composing Hallelujah
Hallelujah [x4]

There was a time when you let me know
What’s really going on below
But now you never show that to me, do you?
But remember when I moved in you
And the holy dove was moving too
And every breath we drew was Hallelujah
Hallelujah [x4]