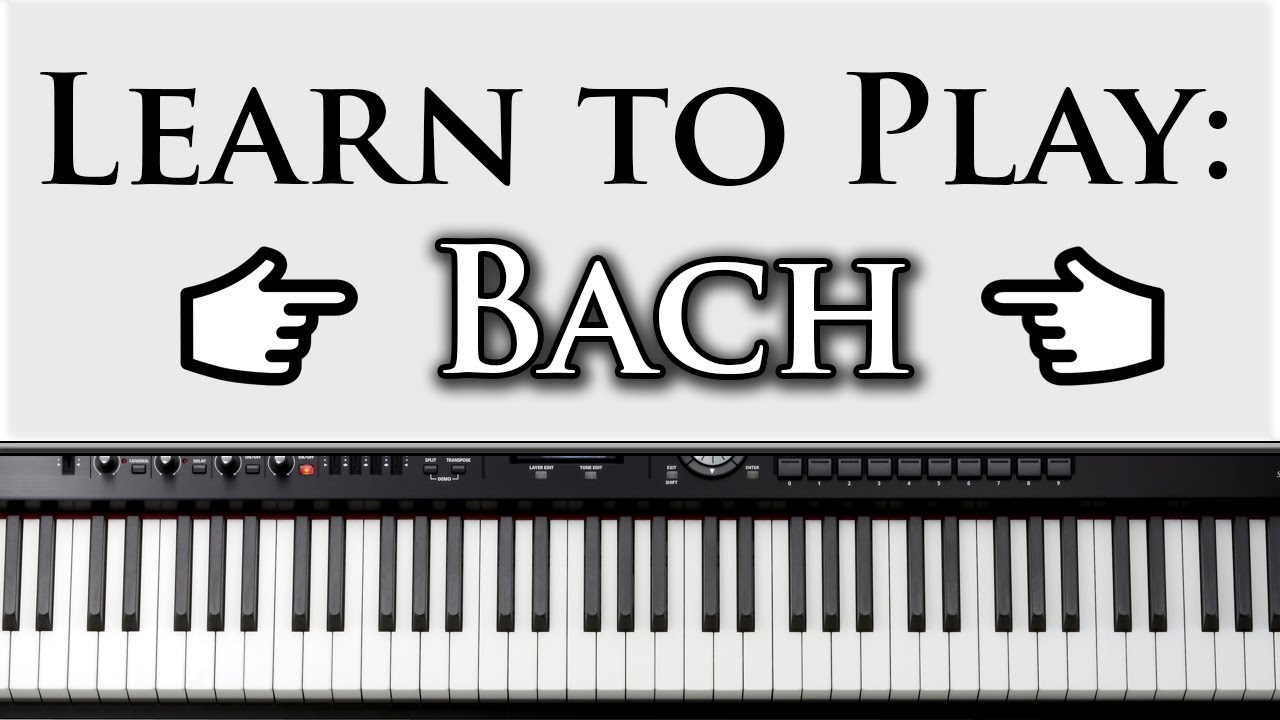 1. It sounds sophisticated and mature, and:

2. It’s easy to learn to play, relatively speaking. This is because of its fairly repetitive nature: the bars all follow a very repetitive structure, so you really only have to learn a single pattern and then just change the notes from bar to bar (except for the last couple of bars).

Bach’s Prelude in C major is one of the 24 pieces in his Well Tempered Clavier. From Wikipedia:

You can read more about it on the Wikipedia website:

Learn how to play Pat Metheny’s letter from home:

Learn how to read sheet music (for beginners):

Play twice as fast with delays:

Learn how to develop your piano technique. This one is good for beginners and intermediate players alike:

Here is a link to the sheet music of this prelude in PDF format. However, you will have to know how to read notes:
http://www.gmajormusictheory.org/Freebies/Classics/WTCPrelu.pdf
Bach’s prelude is a really great piece to learn is you are a beginning/intermediate pianist, since it’s (1) repetitive and not very complicated technique-wise, and (2) sounds very sophisticated (well, it’s Bach, so it really IS sophisticated!).

For those of you who are interested, the “chords” played are also spelled out on the screen (technically, Bach’s music is not based on “chords” so this is just a simple guideline provided by myself).