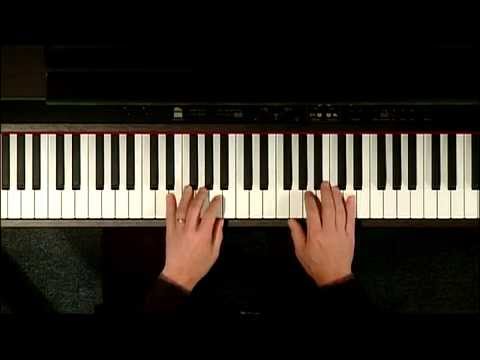 David demonstrates how he stated the melody line very low during the first verse of the song. Then, introduced the guitar lick very softly much lower than the melody line. David also describes how he played an intro to the song.

Scott’s life goal is help you learn to play piano through piano lessons that you can take anywhere and at any time to get you started having some fun at a piano or keyboard as quickly as possible.