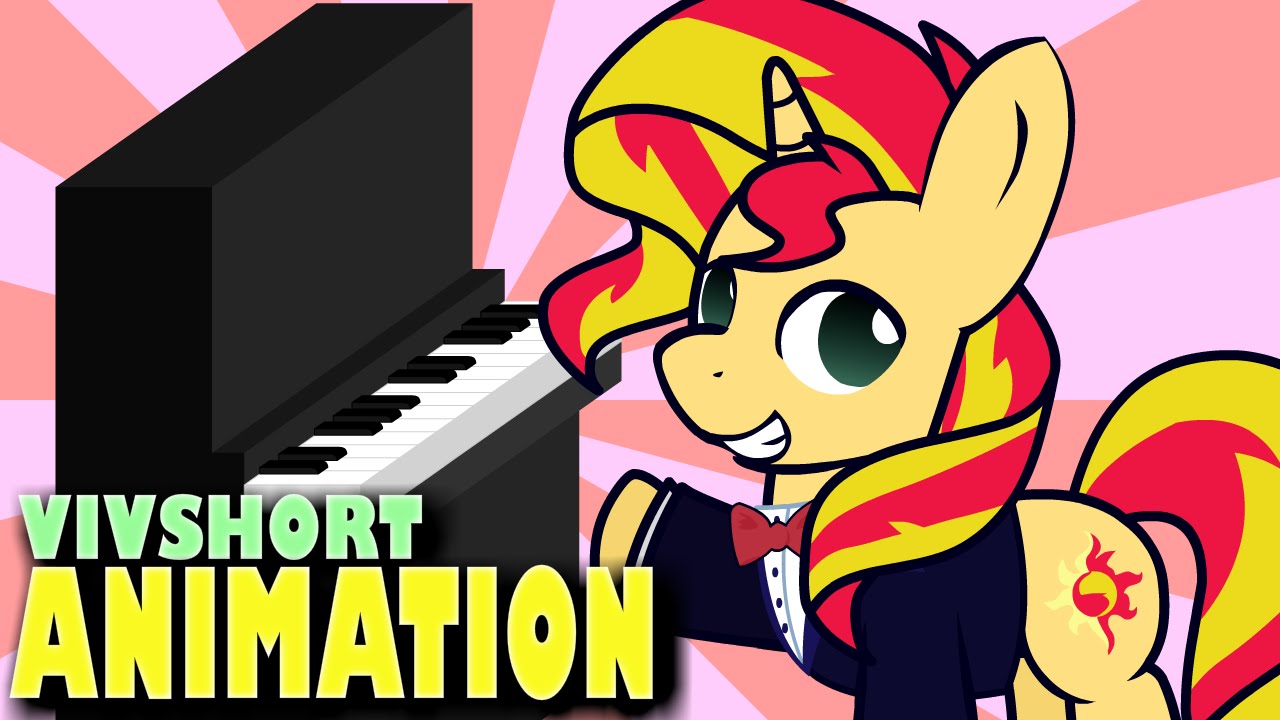 Now, this here, this video here is special, because this is the first video I’m uploading under a fancy new Patreon thing I’ve got going:

Right now, I’ve got a very lucky and generous few whom caught me posting about it on my Twitter/Tumblr, and likewise are early adopters who get their name immortalized on this here first-ever Patreon description part!
Thank You to:

For all being super awesome!
And as for anybody else who wants to support me (Firstly, excessive thank), all the details are in the Patreon page I linked up there.
I am probably going to add changes in the future (Adding pledge options), but I haven’t really cemented what it is I want to do yet. Money is a fickle thing. Rest assured that when changes happen, I’ll be announcing them in a future video, where it’ll properly be announced that this Patreon is a thing. I know I’m technically announcing it here, but chances are, 99% of the people watching the video did not read through this mess of a description, which is a shame, but, likely the truth.

Anyways, uh, oh jeez, what else do I talk about now. I would go into ramble mode, but I’ve already written paragraphs talking about Patreon. Ooh, I’ve been doing spontaneous inconsistent streaming of video games on Twitch, and been posting about them on Twitter and Tumblr.
http://twitch.tv/vivareverie
I know that ain’t for everybody, but the 10 or so people who did come to the streams I did did seem to enjoy them, and I wouldn’t mind continuing to do the such. You could follow me on Twitch, but if you want to see the streams, I’d say it’d be more reliable to see me talking about it on Twitter or Tumblr, since Twitch is a whole new entity for me that I’ve only vaguely been playing around with recently.

Before this description turns into a book, I better stop talking and just post my social media stuffings:
http://vivareverie.tumblr.com/
Tweets by VivaReverie
https://www.facebook.com/Immatoonlink
https://www.patreon.com/VivaReverie