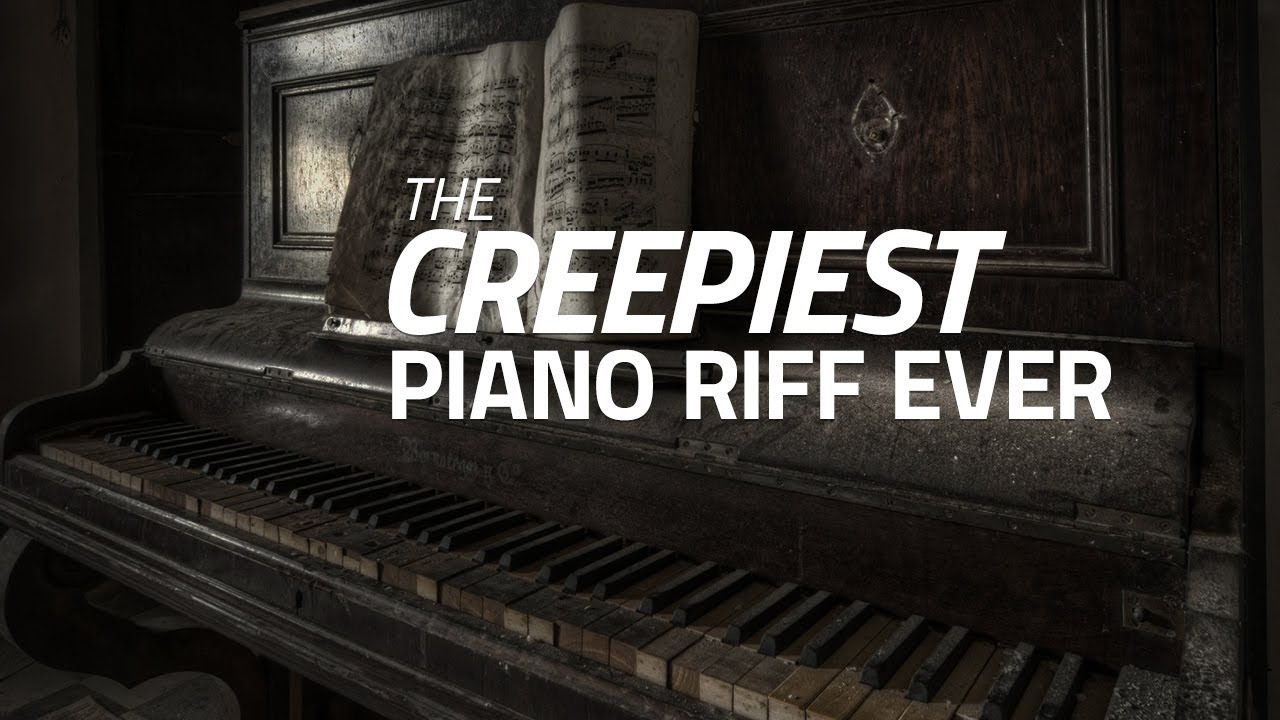 Film music was my first love as I started to dive into the piano as a kid. I used to put on a movie mainly to just sit a listen to that film’s soundtrack, and I’d have all the songs in my head long after the credits had rolled.

As I listened to more and more film scores, I began to hear a very specific sound in so many movies. This little riff had this creepy, suspenseful vibe that I just could not get enough of. I had to figure out what it was!

So I figured it out. And I’ve been using it to creep my friends out ever since!